A generous grant from the AIM Pilgrim Trust Remedial Conservation Scheme has enabled the Andrew Logan Museum of Sculpture to carry out conservation work on the iconic Red Biba Rose situated above the entrance to the Museum.

AIM had also previously awarded the Museum a grant for a survey to be carried out on this particular sculpture, which showed that it was in dire need of conservation.
The Red Biba Rose is made from fibre-glass and was orginally one in a number of flower sculptures created by Andrew Logan for the Biba Department store in Kesington, London, which opened in 1973.
It was rescued from the site, and moved to Berriew, where it was situated to the front of the Museum building.

The conservation of the Red Biba Rose itself and the updating of its internal lighting to LED, was carried out by Peter Meehan ACR (Consultant Conservator) in conjunction with Andrew Logan.

The restoration has meant that the Biba Rose is now in a stable condition, where it hangs gloriously above the Museum doors, ready to welcome new visitors when we open Easter Weekend 15th-18th April 2022. 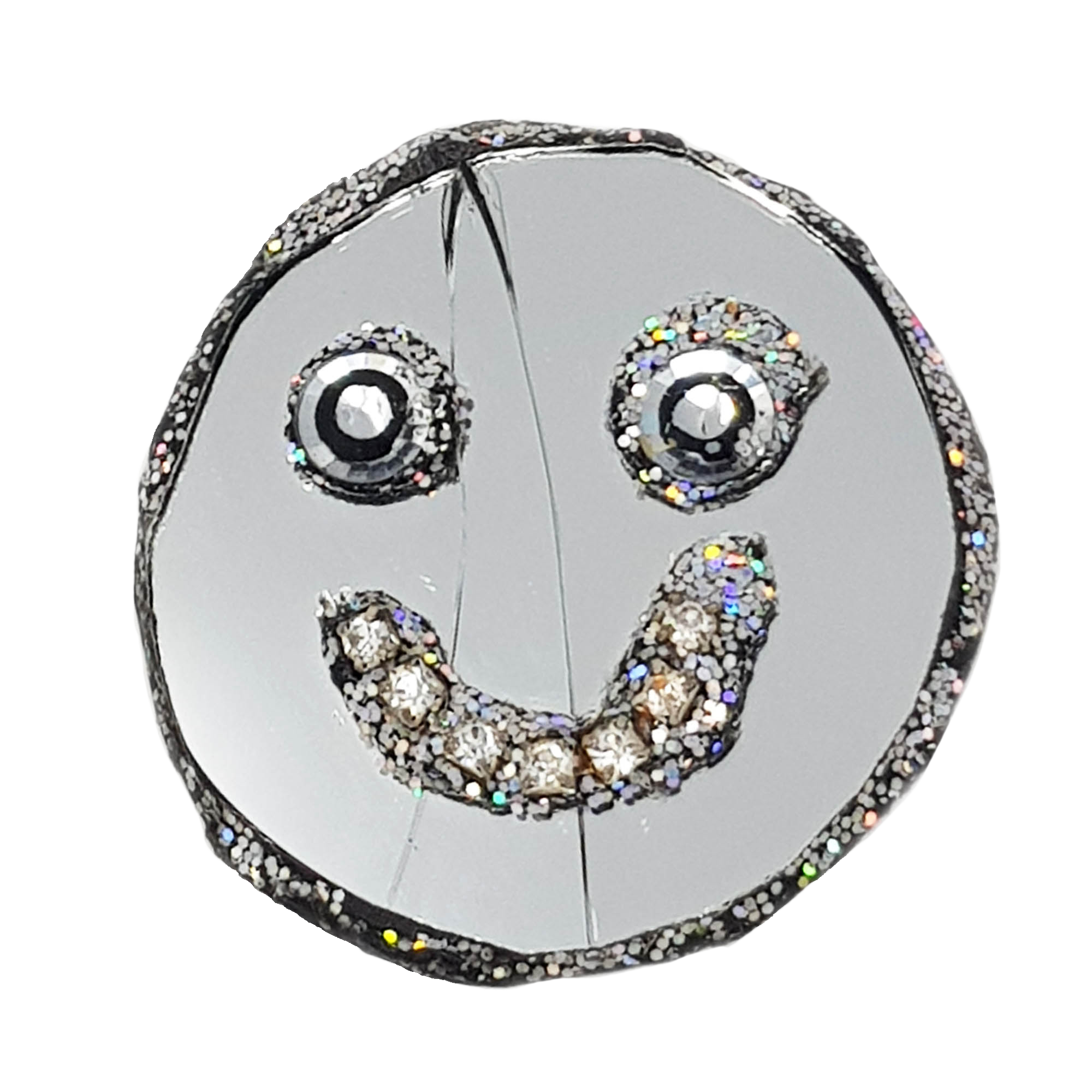 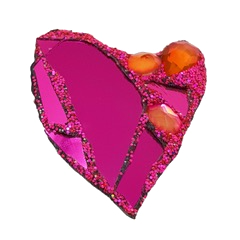 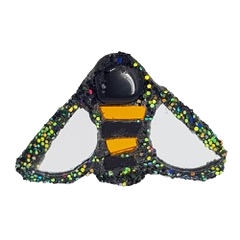 We use cookies. By browsing our site you agree to our use of cookies, Find out more